Results of the EITI mainstreaming project in Senegal 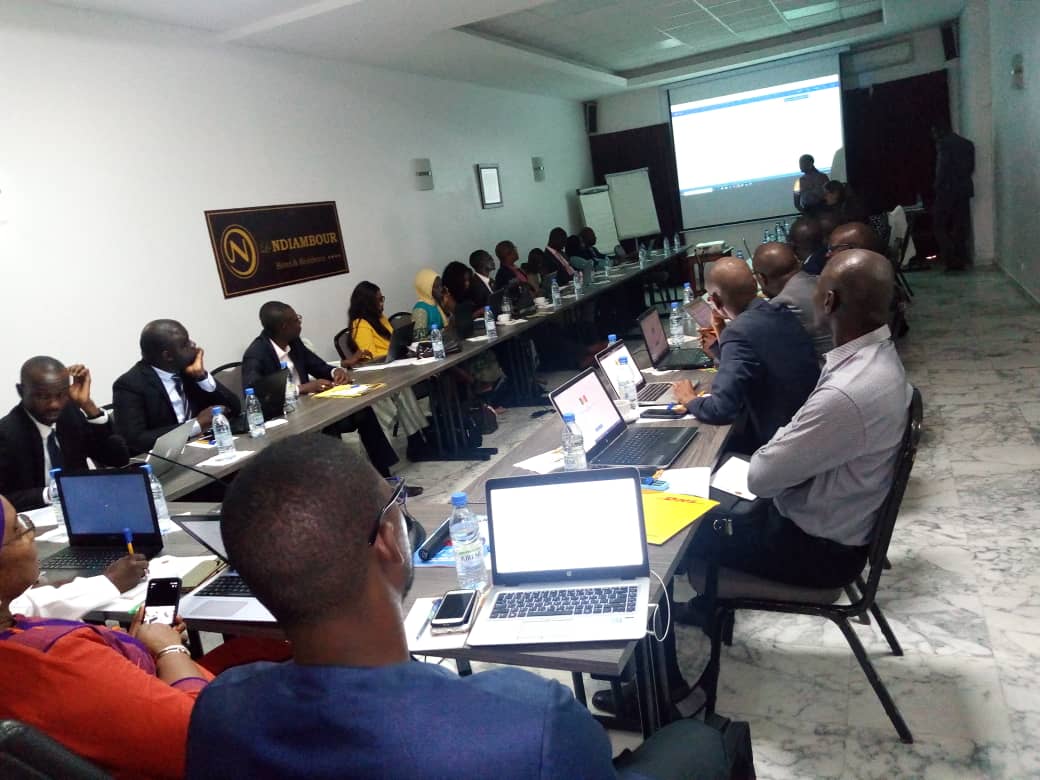 Started in December 2019 with a World Bank funding, RDF have implemented the key systems required for EITI mainstreaming in Senegal. The achievements are substantial and place Senegal as one of the forerunners in terms of modernization of EITI processes.

The systems at DGCPT, DGID and DGD transfer data weekly and this is a completely automated process. Not all systems were able to connect to Fusion in this way though, and data from the other systems are uploaded on a regular basis by the respective units.

The project identified improvements in systems used and made a list of recommendations for making inter-governmental processes work better. The key systems are now in place, and all stakeholders are committed to the concept. It is anticipated that these systems will be a foundation for further improvements in compliance and transparency going forward, as well as setting a model for other countries to follow.