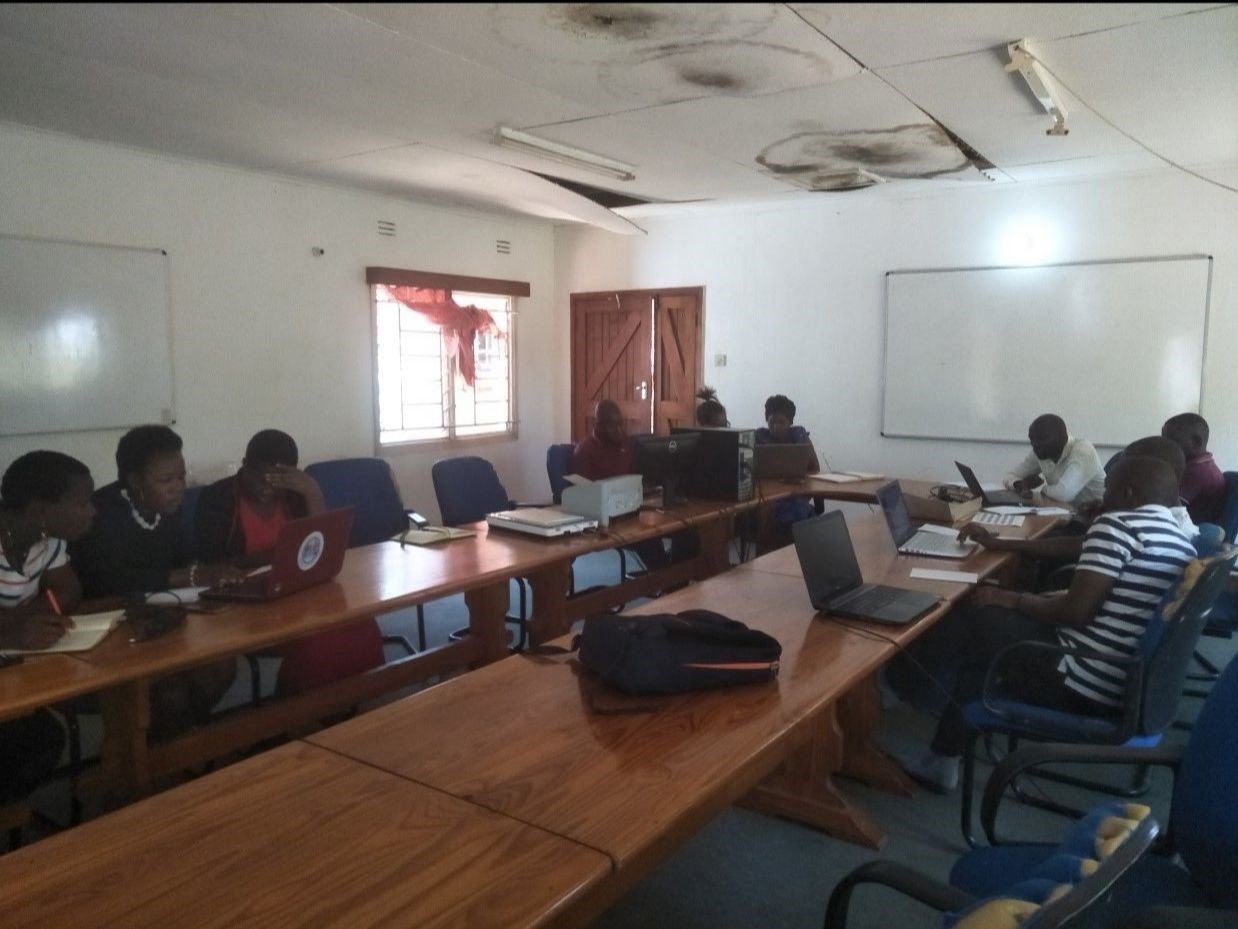 RDF has been working with Department of Forestry in Malawi since 2016 to digitize their Export Licenses, Export Permits and Conveyance Certificates. The system, Forestry Cadastre Administrative System (FCAS) captures the details of owners, the commodity they are exporting or transporting and issues an expiration date for each license/permit/certificate.

The project last year was to upgrade the system from a desktop based system to a web based system to allow Department of Forestry (DoF) to access more features including GIS capabilities and better reports. The project builds on the achievements of the first phase implemented in 2013-14, supported by the Government of Norway. The current phase of the project that ended in December, 2019 was funded by the Government of Malawi.

By July 2019, the beginning of the fiscal year for Department of Forestry, the new web based system was up and running and DoF started data entry. After training three officers at headquarters, they in turn trained a total of 27 officers across the 5 zonal offices in country.

As of December 2019, DoF has captured a total of 11 types of Licenses/Permits in the system. The data is published on the Online Repository and available for scrutiny by the public. In a presentation to MWEITI on December 12th, the Multi-Stakeholder Group were impressed with the progress DoF has made in terms of capturing licenses and publicizing data to the public.

Malawi Online Repository showcasing the captured data from DoF HQ is a great step. Once Concession licenses are approved by Ministry of Natural Resources, Energy and Environment, they will also be showcased on the repository, including GIS coordinates.